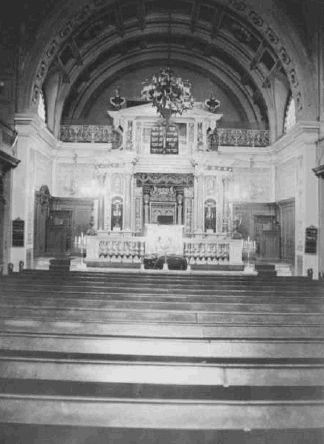 Photo: The synagogue on Heidereutergasse, probably in the 1920s. Courtesy of: The Central Archives for the History of the Jewish People, Art. No. GA5. 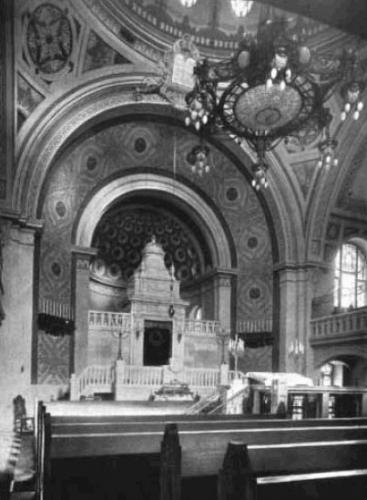 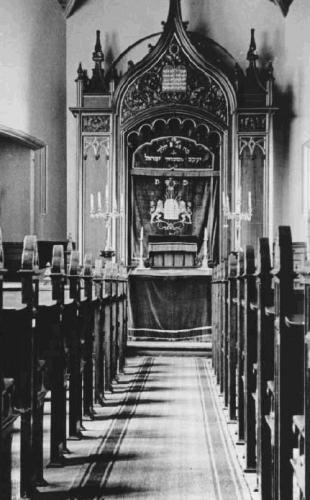